Fitzroy Partnership for River Health released a new, giant game on Tuesday 2 August 2016 at FLOW Visitor Centre with a special new snakes and ladders ‘Maisy the Mayfly’ resource joining its Mindi the Barramundi two metre barramundi to spread the message of waterway health in the Fitzroy Basin.

Visiting primary students from Sacred Heart School Yeppoon were the first to try out the new 9 square metre game which includes messages about the health of Fitzroy Basin waterways from a waterbug perspective.

Executive Officer Nathan Johnston said the Partnership had recently released its 2014-15 Report Card on the health of local waterways, and a key priority for the Partnership now was to increase the community’s awareness of river health and the activities that can influence our waterways.

“Our school students are the future so we want to inform their young minds and get them thinking about the fact that everyone has a part to play in waterway health including agriculture, industry and our urban communities  ,” said Mr Johnston.

The Fitzroy Partnership produces Report Cards about the health of aquatic ecosystems, drinking water for agricultural use as well as engaging the community with initiatives like this and the community water portal, which encourages community members to monitor the health of their local waterways (http://riverhealth.org.au/report_card/community/)

To inquire about using the educational resource at your school or community event, please contact Fitzroy Partnership for River Health nathan.johnston@riverhealth.org.au 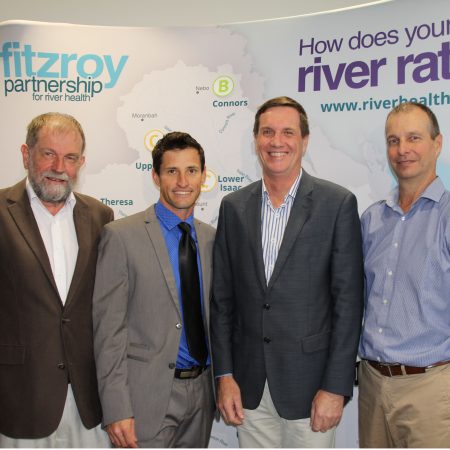 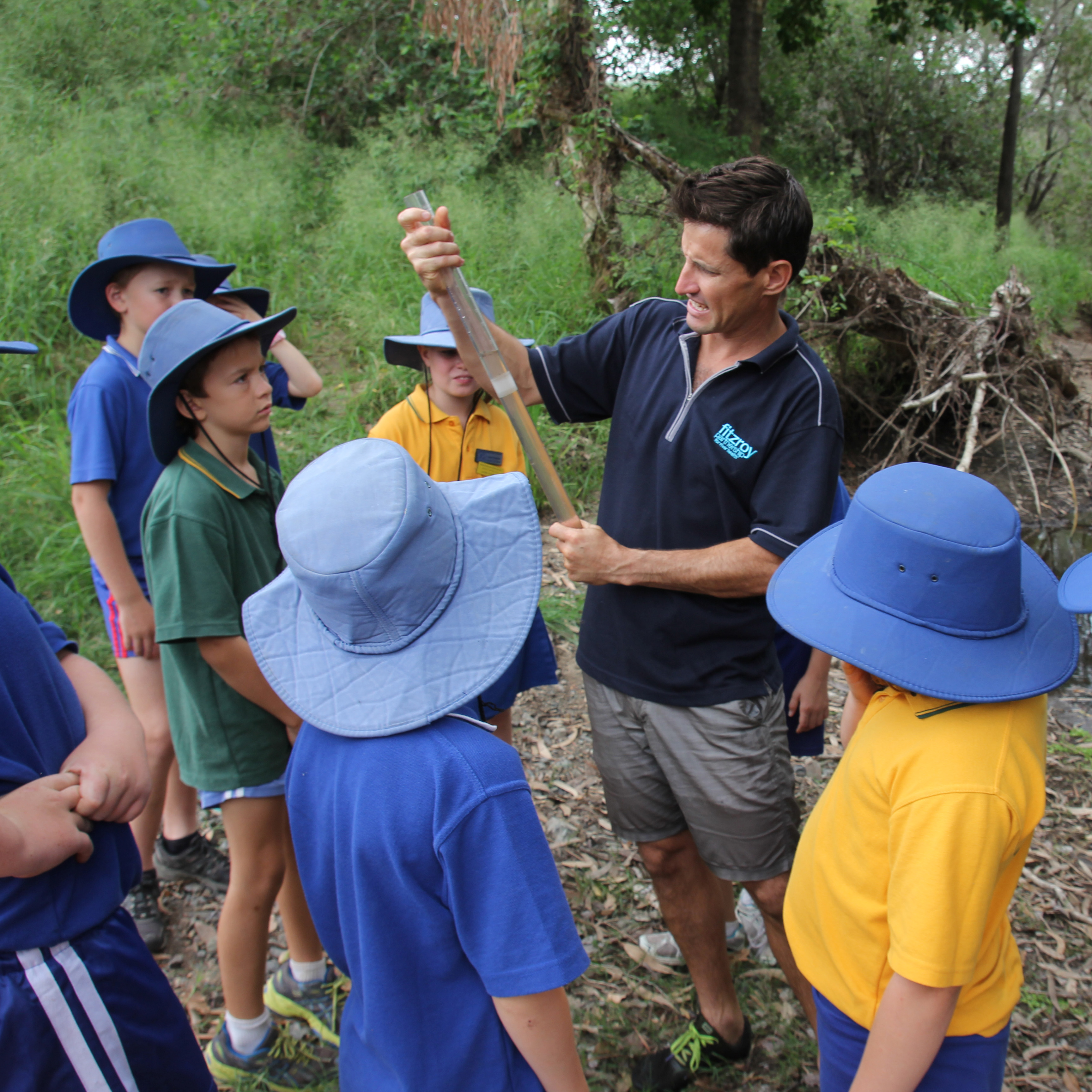 Apply now: Build a wave of support for healthy waterways - Next Story »