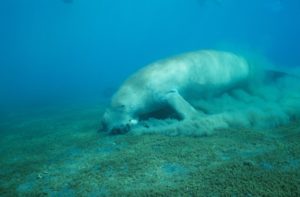 Dugongs are found throughout the tropical and sub-tropical waters of the western Pacific Ocean. Populations have declined in most of this area, and northern Australia is considered a significant remaining population. While dugongs are found throughout the Great Barrier Reef, higher numbers are generally found in the northern Great Barrier Reef, although a large population is also found to the south at Hervey Bay.

Dugongs are generally found in small numbers in the Fitzroy Region; however, there have been sightings of reasonable numbers (>50 individuals) around Shoalwater Bay and Port Clinton. Small, transient groups are found around Port Curtis (Gladstone) and Rodds Bay in the south though usually these are solitary animals. Parts of Port Curtis and Rodds Bay are designated dugong protection areas, which restricts the use of some fishing techniques in these areas.

Monitoring has shown a significant decline in dugong numbers across the Great Barrier Reef. Aerial surveys conducted between 2005 and 2011 estimate that the population south of the Daintree River has declined from about 2,500 animals to 600 in that time. No calves were seen in the most recent survey, indicating that mature females were not in good enough condition to successfully breed. Dugongs graze on seagrass meadows, which have been impacted by cyclones, floods and other disturbances during the survey period and since. 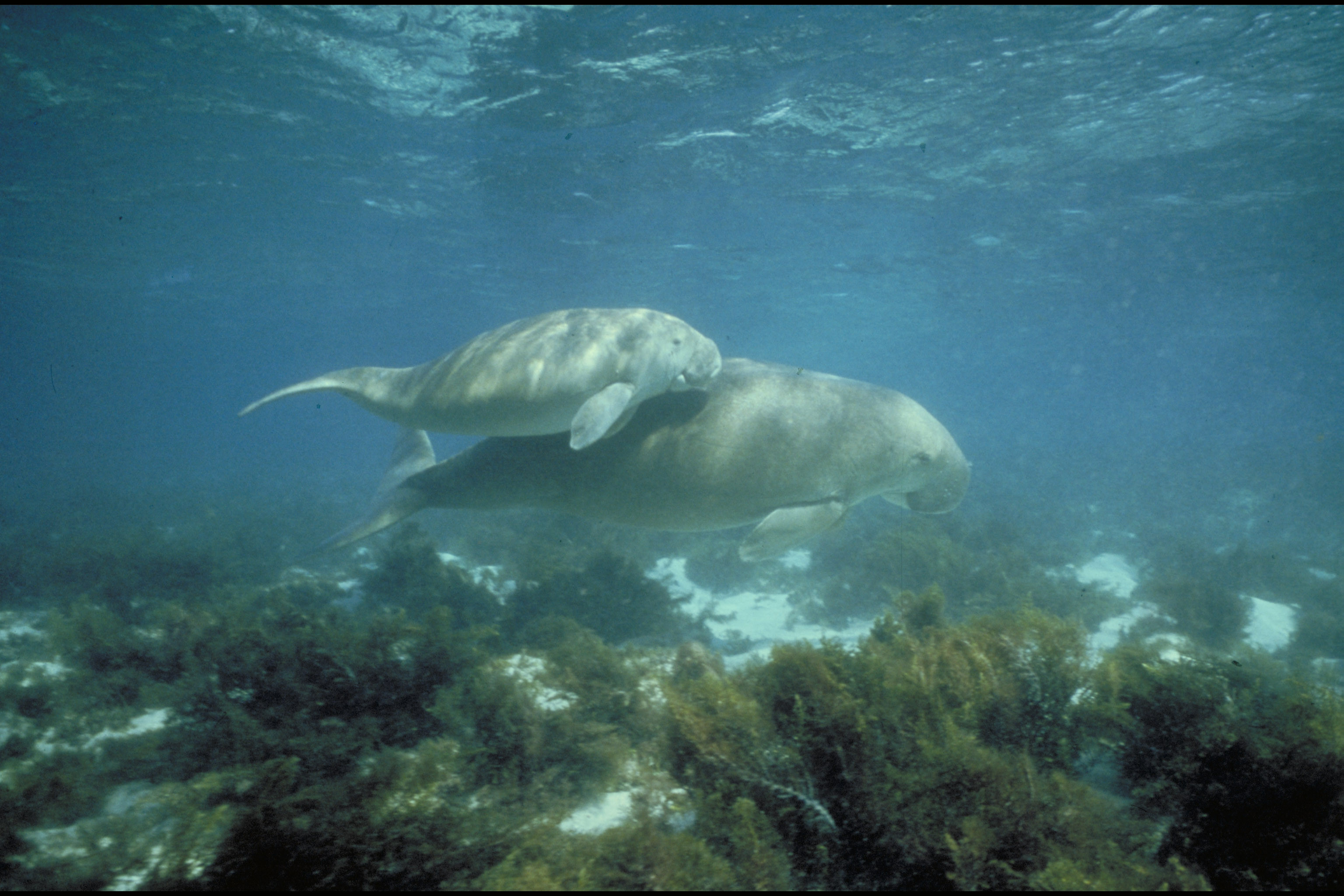 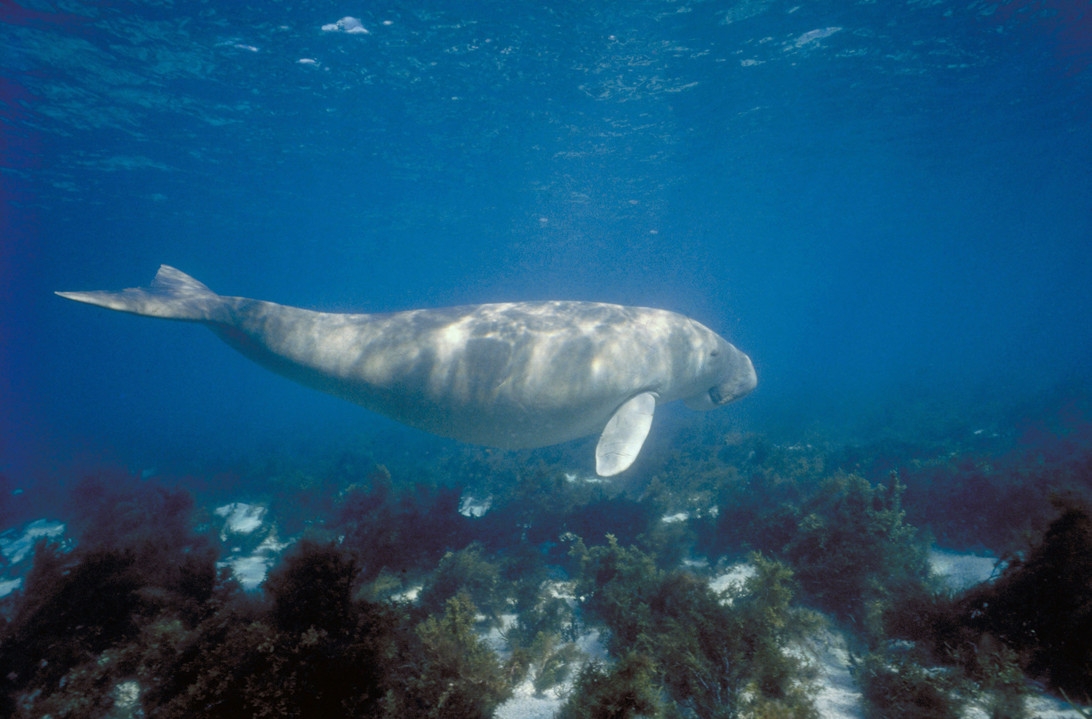