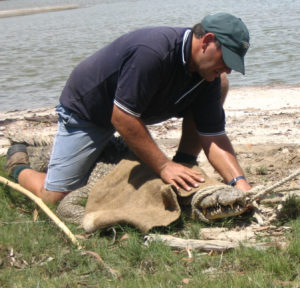 Crocodiles occur in estuarine and freshwater environments, and in low numbers on islands within the Great Barrier Reef. A relatively small population of estuarine crocodiles inhabit the wetlands of the Fitzroy River coastal zone. This population is near the southern limit of breeding populations and therefore numbers are low. However, they have regularly been reported upstream of the barrage in freshwater systems and rely on a freshwater source to survive.

Adult crocodiles start nesting in late October and November and young hatch from January onwards. It is generally believed that the numbers of crocodiles in the area have increased since commercial hunting ceased in 1974, however there is insufficient research to show whether or not this is the case in our region. 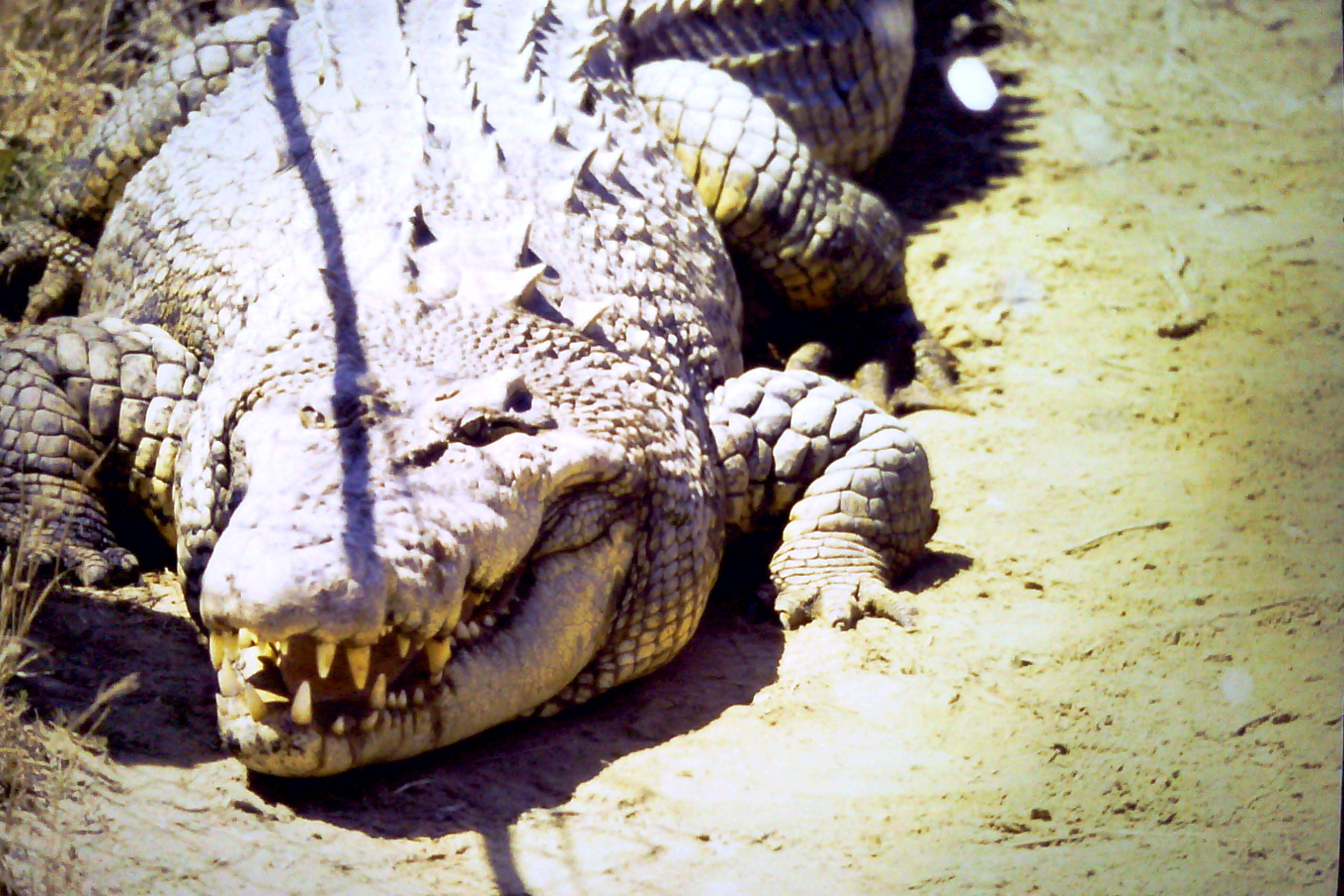