The Fitzroy Partnership for River Health today released its 2014-15 report card on the state of waterways across the Fitzroy Basin.

Fitzroy Partnership for River Health Executive Officer Nathan Johnston said he was heartened to announce a B grade was awarded for the second consecutive year for ecosystem health overall.

The report is the latest of five, which now allows for greater emphasis on understanding long term trends and patterns emerging across the Fitzroy Basin.

“Given the Fitzroy Basin is a centre of resources, agriculture and urban growth and has undergone both significant drought and flooding activity in recent years it is heartening that the last five reports reveal that ecosystem health has been maintained, with no significant degradation of results throughout the Basin,” Mr Johnston said.

“We believe that management changes being implemented by the various sectors across the Basin are delivering waterway health benefits,” he said

“These benefits are then balancing out the pressures of the land use intensification we are witnessing across these various sectors.”

“Programs being delivered to reduce sediment, erosion and pesticide run-off in agriculture, stricter controls on mining and coal seam gas water releases and upgrades to sewage treatment plants across the board, are all helping to deliver the net result of waterway health being maintained,” he said.

“The best performing catchments across the Basin were shown to be the Nogoa and the Estuary, with good barramundi recruitment contributing to the improved estuary result.

“The Callide was again awarded the title of worst performing catchment, with ongoing legacy issues associated with the historic Mount Morgan Mine site likely to be a major contributing factor.”

“While management of the site has ramped up in recent years, the lack of attention from past generations has left a legacy that continues to cause issues for downstream waterways. This is primarily due to pit wall leaching and, more recently, overflows due to significant rainfall events.

The Fitzroy Partnership is holding a Water Forum today to shine the spotlight on the importance of waterway health and the myriad of waterway related projects and activities occurring across the Basin. The Fitzroy Basin Water Forum will bring together key speakers from government, resources, agriculture, climate and water supply.

“A Mount Morgan Mine Management update as well as the Fitzroy Water Infrastructure Projects update are just two of many topics of interest being discussed today.”

The Report Card for 2014-15 also assessed treated water for drinking water suitability in Rockhampton Regional Council and Central Highlands Regional Council, with A grades awarded for all townships.

“This is typical of most water supplies in Australia with aesthetic guidelines relating to the acceptability of water to the consumer, for example appearance, taste and odour, rather than its impact on health.

The agricultural industry is the largest land use in the Basin and also a major user of the Basin’s water assets. For this reason reporting on the suitability of water for stock and cropping use is an important and logical extension to the Partnership’s existing ecosystem health and drinking water assessments.

“For the second year in a row A and B grades have been awarded across the Basin for stock and cropping water use.

“The agricultural industry should be satisfied that catchments were generally found to be excellent or good for agricultural use, with a few exceedances across catchments.

The report highlights that generally good water quality is available for stock and cropping use and contributes to the Fitzroy Basin’s position as one of the most productive cropping and grazing centres in Australia.”

“We want to acknowledge the ongoing support of our Partners and highlight that these organisations have committed funds and time to providing a more complete picture of waterway health in the Fitzroy Basin in what is currently tough economic times for many.

Central Queenslanders can access the latest information on the three reporting products from the website www.riverhealth.org.au –Agricultural Use Reporting, Aquatic Ecosystem Health of local rivers and the estuary; and Drinking Water for Rockhampton and Central Highlands. 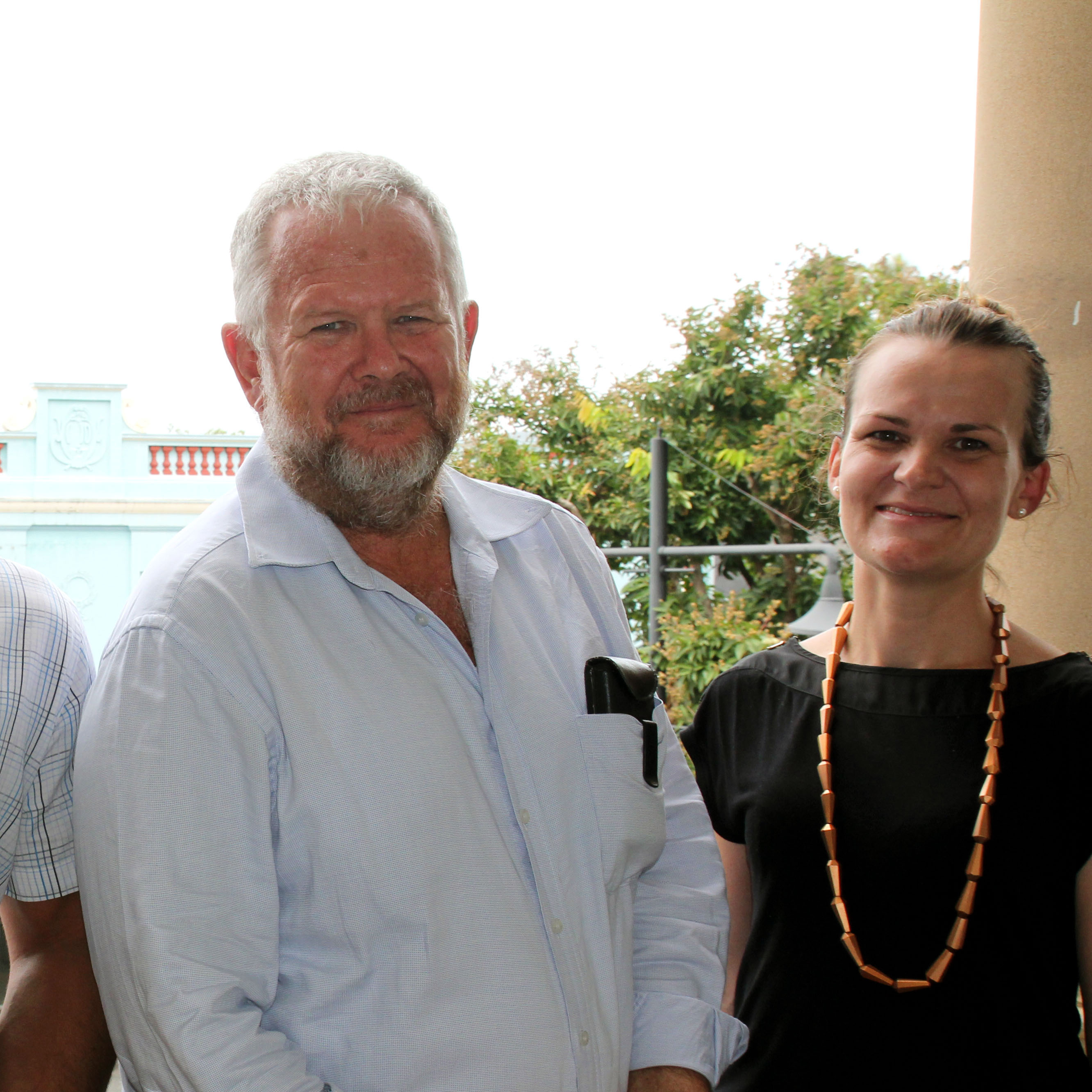 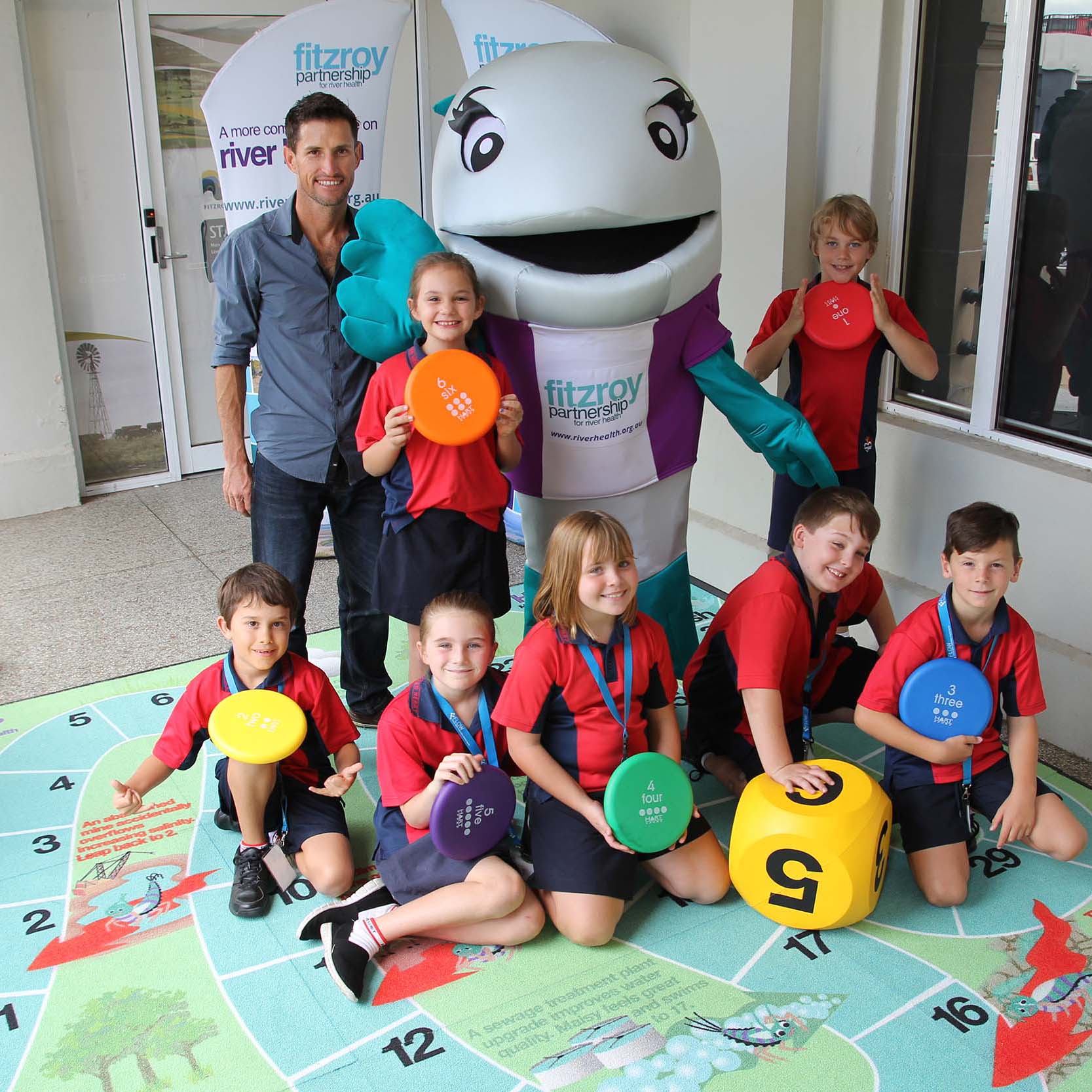