Following a number of years of drought in the Fitzroy Basin over the early to mid 2000’s the rains finally came in 2008– 9 and resulted in a major flood for the Fitzroy River at Rockhampton. This would mark the beginning of several years with above average rainfall thanks to a number of tropical cyclones crossing the Queensland coast and delivering lows that brought excessive rain.

This flood was hailed as the breaking of the drought—it brought with it a flushing of the river not seen for a number of years and the Rockhampton community were commenting months after the event about how the sand banks below the barrage were once again visible following the scouring and removal of fine mud sediments. The flood plume reached the Keppel Islands; however, the damage was minimal due to the flood’s relative short duration.

Some of the locals were not so lucky having been caught out by the fast rising waters. 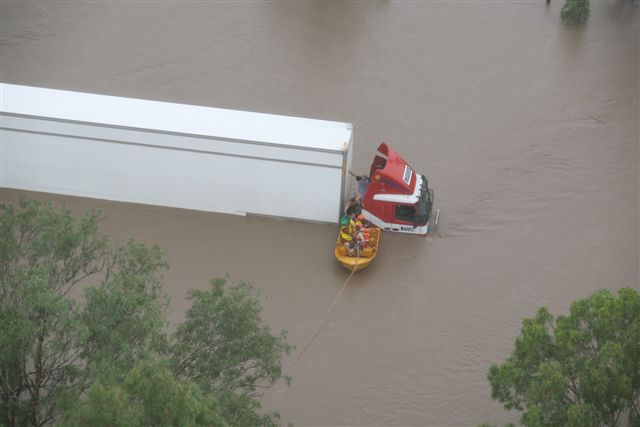 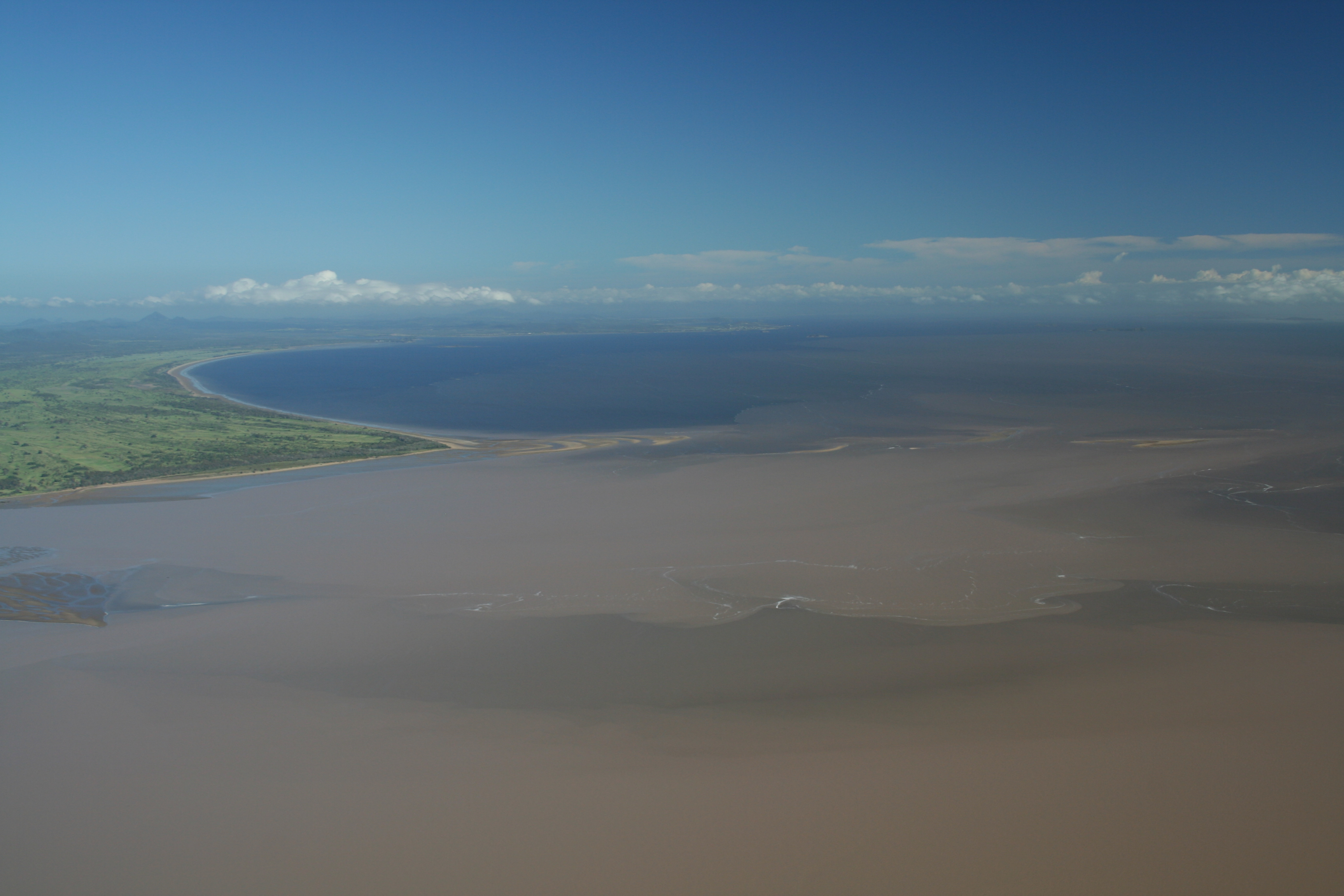