Water quality was on the agenda for Theodore cotton growers this week as Fitzroy Partnership for River Health and Cotton Australia led a River Health Roadshow to discuss new agricultural use water quality reporting for surface waters across the Fitzroy Basin.

According to Fitzroy Partnership for River Health Executive Officer Nathan Johnston cotton growers should be encouraged by the results of the new stock and cropping agricultural use reports which awarded A-grades for the Lower and Upper Dawson catchments, and a B-grade to the Callide.

“A significant water quality dataset is compiled annually to prepare existing aquatic ecosystem health reports for surface waters and now these results have also been compared against Cropping and Stock thresholds to prepare reports for Agriculture,” Mr Johnston said.

“The report highlights that there is generally good water quality available for cropping use in the Dawson catchments, which contributes to the Fitzroy Basin’s position as one of the most productive cropping centres in Australia,” he said.

“Fortunately cotton has higher tolerances to salt and associated ions like chloride but irrigators may need to consider the sensitivity of crops they are using in rotation with their cotton crop.”

“It is important to note that water quality varies considerably throughout the year, within a waterway and between waterways.”

“For this reason, the reports provide a catchment scale overview only. Agricultural enterprises should undertake independent testing of their water to determine if it is suitable for their particular crop or type of stock.

“Cotton Australia has a number of initiatives underway across the region, including its best management practice program myBMP, which aims for continual improvement.”

According to Mr Johnston drought conditions, below average rainfall and reduced river flows influenced the results for many catchments this year, including the Dawson and Callide catchments.”

“We want to acknowledge the ongoing support of our Partners, including Cotton Australia, and highlight that these organisations have committed funds and energy to providing a more complete picture of water quality and aquatic ecosystem health in the Fitzroy Basin in what is currently tough economic times for many.

Central Queenslanders can access the latest information on reporting products from the website www.riverhealth.org.au – the new Agricultural Use Reporting Summary and Aquatic Ecosystem Health of local rivers and the estuary. 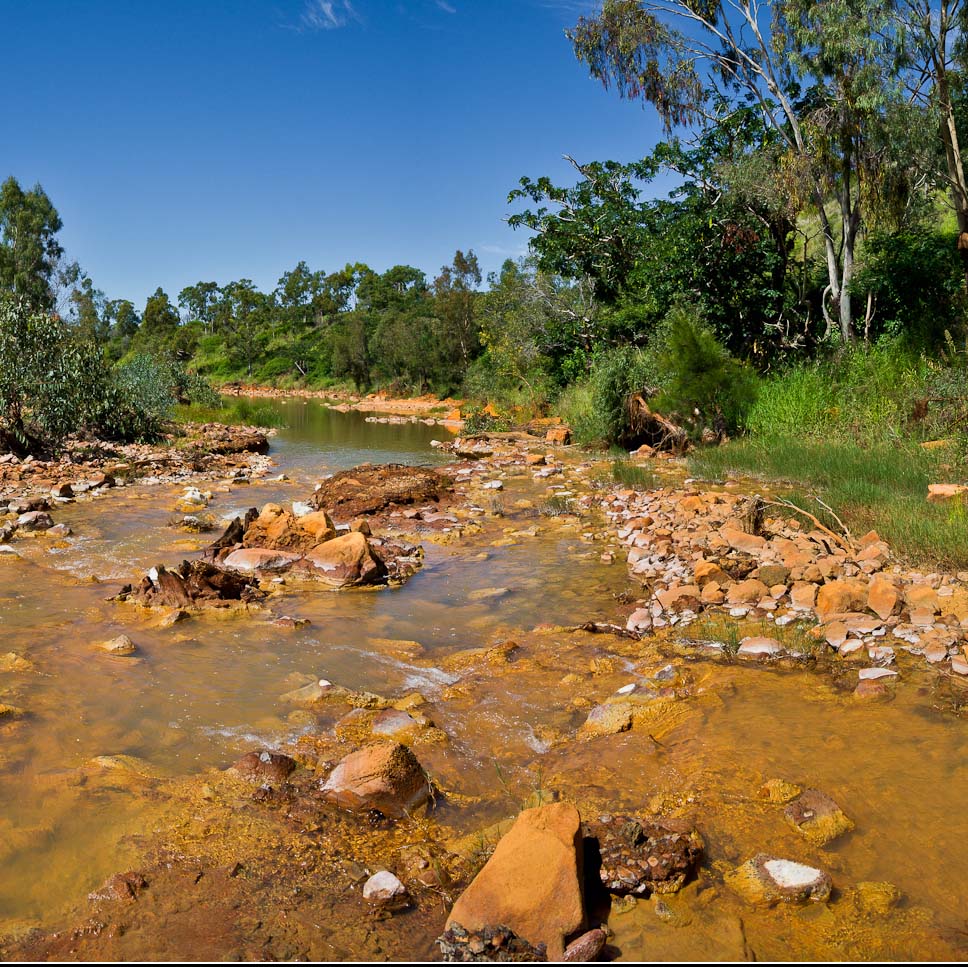 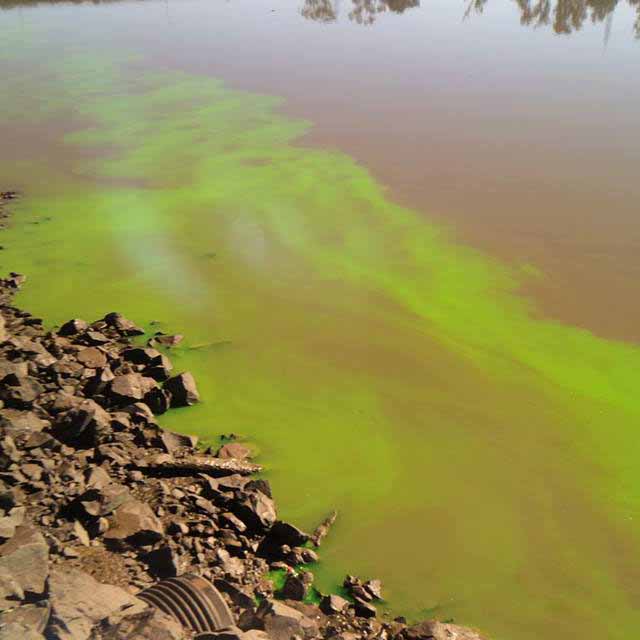 Nathan Johnston, Fitzroy Partnership for River Health Executive Officer is urging the community to consider what they put down the […]