The breitling replica Fitzroy Partnership for River Health today released a comprehensive river health report for 2012-13 awarding grades for aquatic ecosystem health of waterways in the Fitzroy Basin, as well as scores for drinking water for Rockhampton and Central Highlands Regional Councils.

In the most up-to-date information provided yet, treated water for human consumption in Rockhampton and Central Highlands got the tick of approval with “A” grades all-round, while for aquatic ecosystem health the Basin was awarded a “C” grade overall across 11 freshwater catchments, the estuary and marine zone.

Fitzroy Partnership for River Health Executive Officer, Nathan Johnston said more than 770,000 samples from 220 sites were collected and used in the aquatic ecosystem health report with the data reviewed and endorsed by the independent Science Panel using the best available scientific information.

“For our third aquatic ecosystem health report, it was a tale of two extremes for the Basin, with western catchments experiencing drought conditions while the coastal catchments were drenched by ex-tropical cyclone Oswald,” Mr Johnston said.

“On its journey south from Cooktown to Sydney, ex-tropical Cyclone Oswald slowed west of Rockhampton for two days and delivered more than a metre of rain in places during this time.

“Mount Morgan was not spared and resulted in an abandoned gold mine pit overflowing and spilling poorer quality water into the Dee River.

“This contributed to the Callide being ranked as the lowest performing freshwater catchment again,” he said.

For a third year in a row the marine zone was also found to be in poor condition with further declines across all categories which we believe can be attributed to the impacts of ex-tropical cyclone Oswald, further stressing marine ecosystems recovering from the 2011 floods.

“We are pleased our third report card also includes results on tap water provided for human use across Rockhampton and Central Highlands Regional Council townships.

“These drinking water reports have been designed to complement annual ecosystem health report cards and reinforce the importance of maintaining good river water quality for the production of safe drinking water.

“Reports have been prepared by applying the Australian Drinking Water Guidelines for health and aesthetic properties.

“Treated water met health guidelines on all but one occasion in Rockhampton, where manganese was detected just above the health guideline on 6th February 2013 when the river was in major flood post-Oswald.

“There were a few exceedances of aesthetic guidelines in some townships in Rockhampton and Central Highlands Council areas – which is typical of most water supplies in Australia. Aesthetic guidelines relate to the acceptability of water to the consumer, for example appearance, taste and odour.

“We invite the community to explore the results through our web-based drinking water reporting to view the vast majority of compliant grades and the handful of exceedances,” he said.

Central Queenslanders can access the latest information on the two reporting products from the Fitzroy Partnership for River Health website www.riverhealth.org.au – the Aquatic Ecosystem Health of local rivers, the estuary and near-shore coastal and marine waters; and Drinking Water for Central Highlands and Rockhampton.

The Partnership now aims to release annual reports within a year of the last sample being taken to ensure more timely information is provided to the community.

The Fitzroy Partnership for River Health, formed in 2012, includes organisations from government, agriculture, resources, industry, research and community and continues its aim of providing the most complete picture of river health in the Fitzroy Basin. 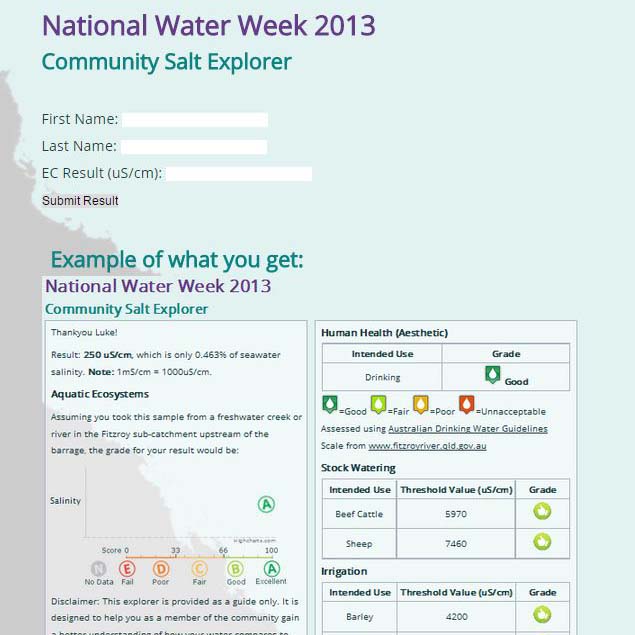 To fake watches support an exhibit at the Fitzroy Basin Association’s Flow Centre for National Water Week in 2013, a […] 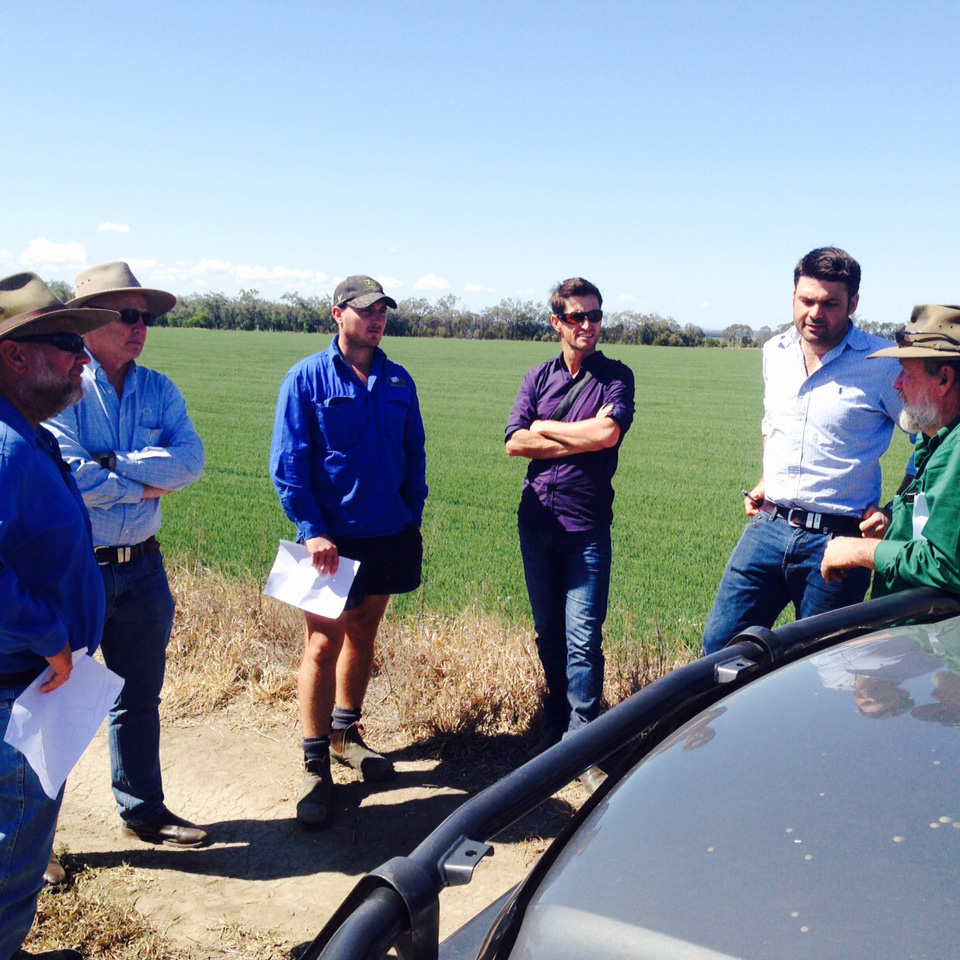